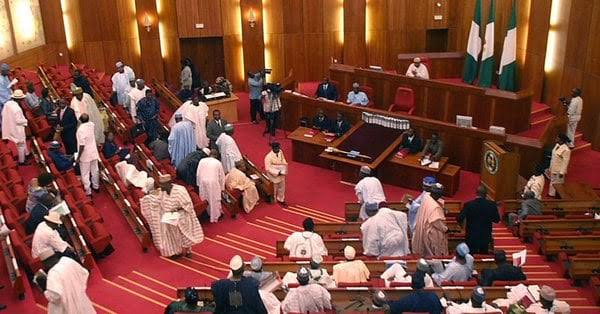 Drama as a public address system in Senate breaks down

There was drama on Tuesday in the Senate chambers following the inability of the Senate Leader, Yahaya Abdullahi, to address the Senate from his seat because his microphone failed to function.

Abdullahi was about to move a motion for the Senate to observe a minute’s silence and suspension of plenary in honour of a House of Representatives member, Hon. Jafaru Illiyasu Auna, who died in Abuja on Sunday.

Efforts by the Sergeant-At-Arms and other National Assembly staff on chamber duties to prod the mic to work proved abortive.

Following the failure of the PAS on his seat to function, the Senate President, Ahmad Lawan, had to approve that the Senate Leader should speak from a microphone in another seat in apparent violation of the standing orders of the upper chamber.

“Leader, you are the Leader of the Senate, you can speak from anywhere,” Lawan said.

According to Section 11 (2) of the Senate Standing Orders 2015, as amended, “A Senator may only speak from the seat allocated to him, provided that the President of the Senate may change the allocation from time to time.”

Following the intervention of the Senate President, the Senate Leader moved over to the seat of Senator Jibrin Barau where he moved his motion.

In a similar vein, Senate Minority Leader, Enyinnaya Abaribe, could not also use the microphone on his seat to second the motion due to the same technical hiccup.

Abaribe moved to Barau’s seat which is located on the majority side of the aisle to second the motion.

This movement by Abaribe led to an uproar from some All Progressives Congress (APC) Senators who moved to stop him from switching the seat to use a microphone on the majority side to second the motion.

Lawan in his intervention said: “Today is not our usual day so if the Minority Leader is in an unusual seat, it is because the occasion demands it.”

Before seconding the motion, Abaribe said: “I am reluctantly using Jibrin Barau’s microphone to second this motion which is telling us that the renovation for this chamber should be on the top burner.”

It could be recalled that Lawan had penultimate week observed that the temperature in the Senate chamber was too high apparently as a result of malfunctioning air conditioners.

The Senate, however, adjourned proceedings to Wednesday after it observed a minute silence in honor of late Hon. Auna. 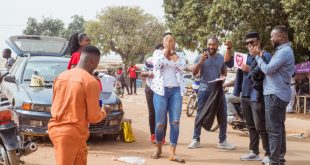 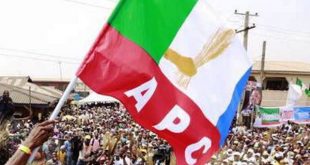 BRIBERY AND CORRUPTION: How 14 Ondo Lawmakers Got 10 Million Naira Each To Impeach Deputy Governor by APC ondo chairman 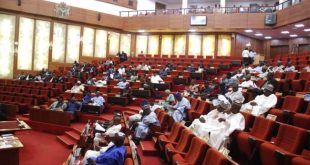 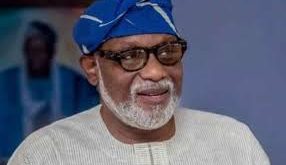 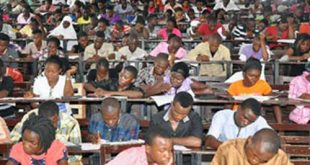 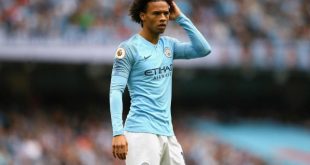 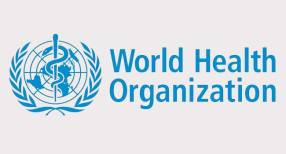 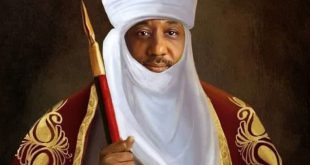 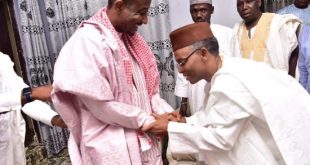 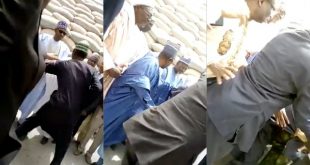 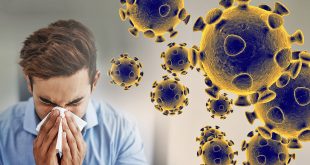 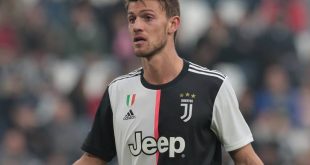 Powered by AfricaNews
© Copyright AfricaNews247.com 2020, All Rights Reserved
Share This