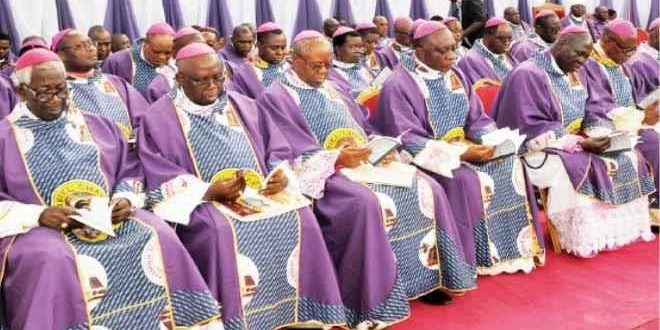 The Pan African Catholic Congress has resolved to use the dialogical approach for the renewal and reform of the church and her institutions in Africa by identifying with the downtrodden.

The conference made the resolution in a communiqué issued in Enugu on Monday at the end of the first-ever Pan African Catholic Congress held in the state by the church.

The principal convener of the conference, Rev. Fr. Stan Ilo signed the communiqué which was read by the Chairman, Communiqué Drafting Committee, Rev. Fr. Ifeanyi Enwerem. Ilo explained that the dialogical approach included doing theology through the experience of women and other marginalized groups, enculturation and being in dialogue with other religions present in Africa, social science and other disciplines.

He noted that the dialogical approach demanded reading, understanding, interpreting and responding to the signs of the times adding that they declared the commitment to be with God’s people in their places of fear, pain, joy, and hope.

The professor of Theology said that they gathered to reflect on the future of the church in Africa and their roles as theologians and scholars in developing the prophetic role of the gospel in the continent. Ilo said that the Congress created a sacred space of palaver where it celebrated and shared in the joy-filled stories of their people’s faith in Christ, the manifestation of love to one another, the hopes and dreams of their youths.

He pointed out that the anxieties of the people and the groans of one another in Africa, for many lives being lost through avoidable deaths, preventable wars, food insecurity, immigration, endemic diseases, and poverty continued to take a huge toll on Africa.

“We propose a new way of pastoral praxis in Africa. This entails a vision of shared leadership, participatory ministries, pastoral solidarity, mutual sharing in each other’s talent and gifts beyond the present clerical, hierarchical and patriarchal structure and system.

“We identify with the cries of God’s people in their continent, the poor, the voiceless, the marginalized, the unloved and the forgotten.

“We commit ourselves to work with the church leaders and peoples in the search for concrete and transformative proposals for the renewal and reform of the church and her institutions.

“We, therefore, affirm at this congress unfailing desire to accompany the church family of God in Africa by seeking together the ways and means through which Africa theology, pastoral plans and projects in our dioceses, parishes, religious communities, catholic social agencies and all channels of evangelism in the continent,”

he said. He expressed dismay that the hopes of their fathers and mothers for the church and society in Africa were far from being realized.

Ilo noted that things were getting worse as there was a growing gulf between their faith, life, rich and the poor in their church and society.

He also noted that it was evident at the congress that the church and continent were facing signs of fragmentation and disconnection at both the level of intellectual and spiritual lives.

Ilo said that the congress observed that things continued to fall apart in the quality of life of Africans in spite of the fact that the continent had the highest growth rate in the Catholic Church.

He said the congress acknowledged that sometimes their theologies had been far removed from the contexts and had not helped to deepen the faith of their people and the transformation of society.

“As members of the family of God in Africa, we pray and resolve to form a pan African catholic theology and pastoral network that will meet biennially to assess our journey,” he said.

No fewer than 700 participants including clerics, laity, women, and men as well as the youth from various African countries attended the conference held in Enugu from Dec. 5 to Dec. 8. The theme of the congress is `What must we do to perform the works of God’. The congress was convened by the Symposium of Episcopal Conference of Africa and Madagascar (SECAM) established 50 years ago.

Previous Only a few Nigerians bothered about Sowore’s re-arrest, detention – Adesina
Next We beat Amaechi today, we’re ready to humiliate others – IPOB threatens 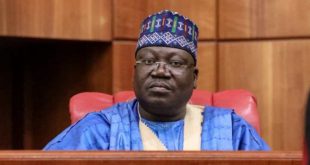 Say it if we behave like Buhari’s ‘rubber stamp’, Lawan tells Nigerians 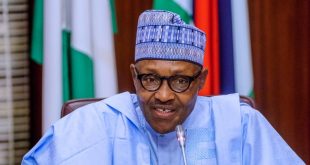 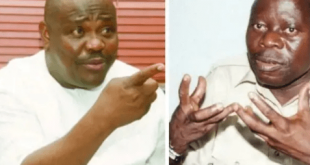 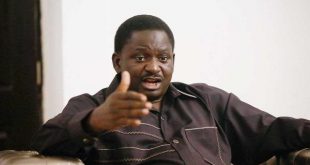 Only a few Nigerians bothered about Sowore’s re-arrest, detention – Adesina 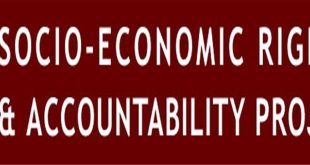 States get ultimatum to disclose payments of pensions to ex-governors, others 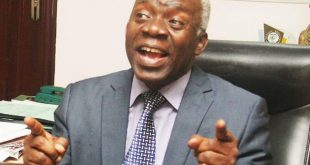 Senate president Lawan confesses: We only have 2 years to perform, states reason

Powered by AfricaNews
© Copyright AfricaNews247.com 2020, All Rights Reserved
Share This